Arm CoreSight components provide all the infrastructure required to debug, monitor and optimize the performance of a complete System on Chip (SoC) design.

The CoreSight product portfolio is supported by Arm DS-5 Development Studio and Keil MDK, as well as over 25 other debug and performance analysis tools worldwide, giving product development teams the assurance that their product will be widely supported.

Arm CoreSight SoC-600 offers the most comprehensive library for the creation of debug and trace solutions. This includes debug access, trace routing and termination, cross-triggering and time-stamping.

The culmination of decades of development in debug and trace IP, Arm CoreSight SoC-600 offers the most comprehensive library for the creation of debug and trace solutions. This includes debug access, trace routing and termination, cross-triggering and time-stamping.

Reliance on a protocol that is agnostic of the physical link, ensures that solutions built around CoreSight SoC-600 are portable and scalable, avoiding the limitations associated with point solutions.

CoreSight SoC-600M is a library of debug and trace components for multi-core systems. The solution is optimized for Arm Cortex-M based devices.

CoreSight SoC-400 provides a comprehensive library of debug and trace configurable components, from debug access to cross-triggering and timestamp distribution.  Configuration scripts are also supplied, and for those looking for a productivity boost, CoreSight Creator offers graphical IP integration and configuration functionality.

All components can be grouped into one of the categories listed below:

The System Trace Macrocell (STM) enables real-time instrumentation of software without altering system behavior, as well as real-time analysis of the platform behavior and performance.

The STM is a trace source that is integrated into a CoreSight system. This instrumentation is made up of memory-mapped writes to the STM Advanced eXtensible Interface (AXI) slave, which are then formatted into trace data and output over an ATB interface. For configuration purposes, the STM is connected to the Debug APB so that it can be accessed by off-chip and on-chip debug agents.

Three main configuration options allow it to function as:

The CoreSight ELA-500 Embedded Logic Analyzer can be connected to Arm and 3rd party IP components to ensure faster silicon debug when visibility of low-level signals is needed. Each ELA can monitor up to 12 groups, each of up to 128 signals to detect the states leading to lock-ups and data corruption. For instance, it can provide visibility of CPU load, stores, speculative fetches, cache activity and transaction lifecycle - properties that are not visible with existing ETM trace of instructions or other common debug methodologies. This way, an ELA can spot data corruptions as they occur, capturing the cause, whereas conventional timeouts are too late and causation events are often lost.

The ELA-500 Embedded Logic Analyzer is a Design for Debug component that is integrated onto silicon for the purpose of debugging hardware-related issues. Debug signals are connected from an IP component to the ELA-500, which compares the signals with a target value and drives actions. There is an optional trace capability that can be used to generate a history of the debug signals at any point in time.

For ease of use, the ELA can also be programmed externally by Arm's DS-5 using a Debug & Trace Service Layer (DTSL). 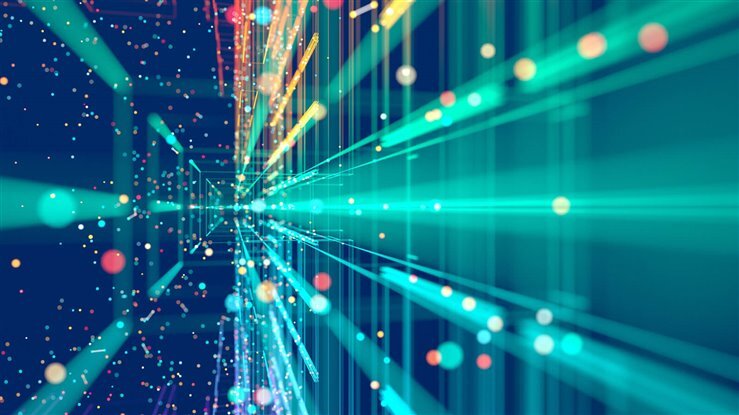 In this blog, read about how to fast track development to autonomy with software tools for the latest Cortex-A78AE and Mali-G78AE IP. Arm Cortex-A78AE: On the Road to an Autonomous Future

Arm's newest member of the AE family of CPUs, the Cortex-A78AE, comes just in time to service our partners’ ever-growing need for safe compute. 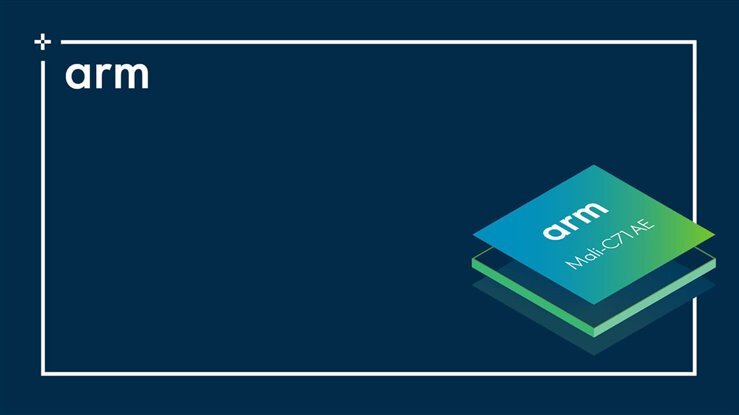 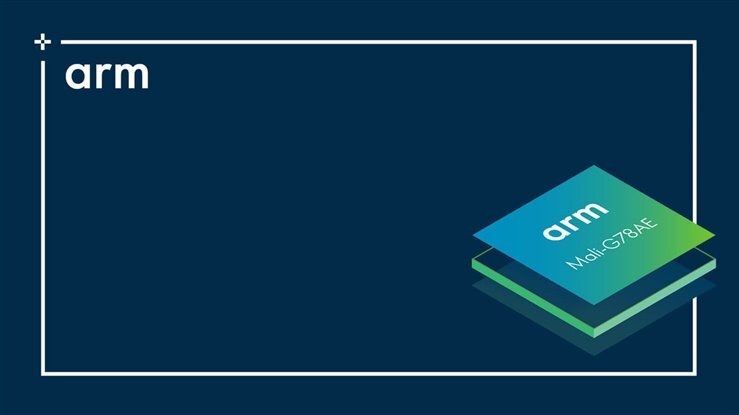 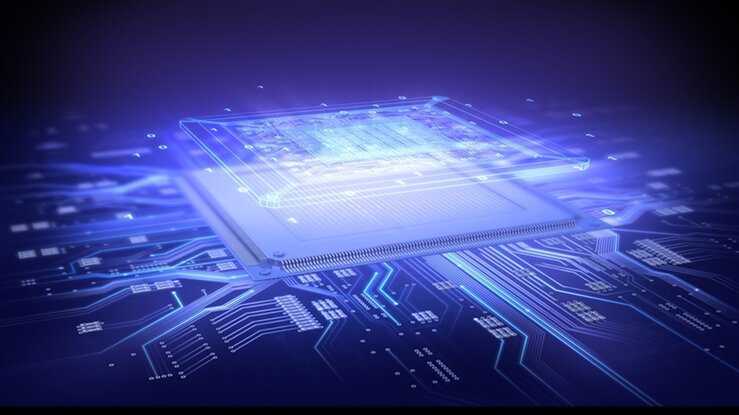 In this blog, read about upgrading to 22nm in your ASIC design feature.

1 months ago by Claudia Pike 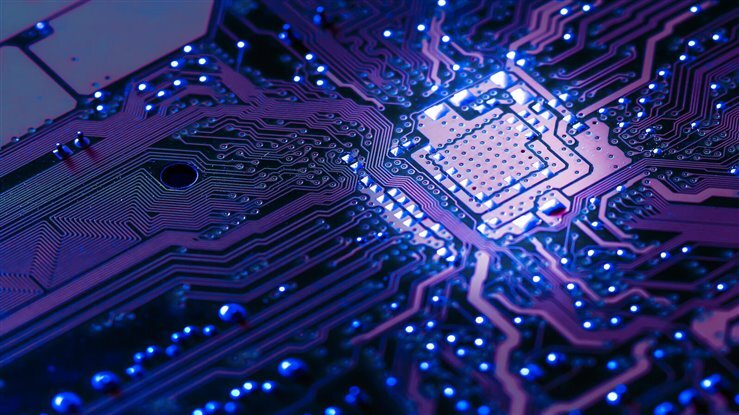 Following the release of the AMBA Adaptive Traffic Profiles (ATP) Specification, we are pleased to announce the AMBA ATP Engine, to further facilitate ATP’s adoption into a variety of platforms.

4 months ago by Francisco Socal
1