If you do not dynamically modify a texture, uncheck the Read or Write Enabled option in the Inspector window.

The mesh combine script can be useful for performance optimization, but this depends on the makeup of your scene. Large meshes tend to stay in view longer than smaller meshes, so experiment to get the correct size.

Do not import animations data on FBX mesh models unnecessarily

By default, when importing an FBX mesh Unity creates animation data, which increases the size of the imported object. If your object isn’t animated, it does not need this data. In Import Settings > Rag tab, for Animation Type select None so Unity doesn’t generate the animation data.

Another way that you can stop the animation is in the Animation tab, where you can clear the Import Animation checkbox.

By default, Unity keeps a second copy of a model’s mesh data in memory to modify while preserving the original. Unity does this because it assumes that all models are modified at runtime. If your model is not modified at runtime, even to be scaled, in Import Settings > Model tab clear the Read or Write Enabled checkbox. Unity will not save a second copy, so memory use will be lower.

Use profiling to focus your optimizations

Profiling lets you focus your asset optimizations and compromises on the places that matter.

It may not be obvious which part of your scene needs optimization. For example, look at the following image from Spellsouls (by Nordeus), reviewed in a case study we published: 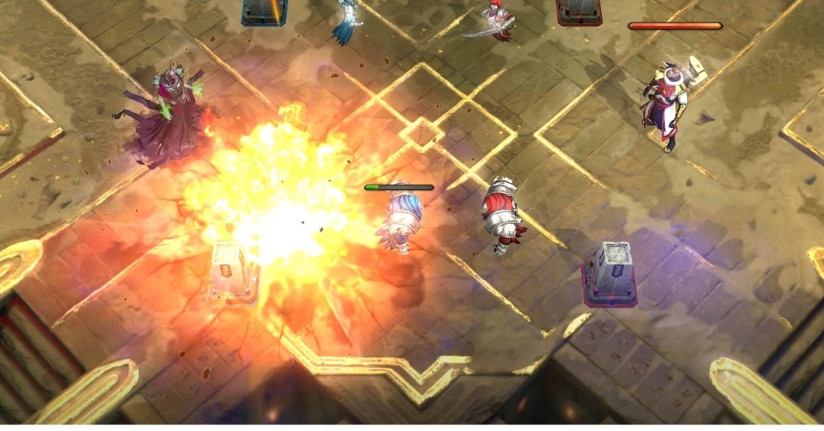 The heaviest fragment shading is the terrain, because it covers the whole screen. We can see what optimizations make the most difference to this frame, for example a lower resolution lightmap, rendering the whole terrain at 720p instead of 1080p and blitting it in before the characters. The characters could continue to have high-resolution visuals because they were not using most of the frame time.