The debug connection you can rely on

With features such as accelerated hardware bring-up for many development platforms and open debug interface for use with third-party tools, DSTREAM debug probes provide a comprehensive solution for the development and debug of complex SoCs when paired with Arm Development Studio.

Debug and trace for Arm architecture up to Armv8. Whether it's legacy or the very latest, the DSTREAM probe family has it covered. 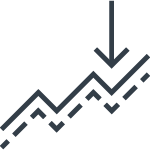 Capture extended trace even on the fastest targets to get a detailed picture of software execution. Adapters for JTAG, CoreSight, TI and MIPI. Compatible with 3rd party IP and debuggers to give you maximum flexibility. Arm® DSTREAM-XT is a high-performance debug and trace unit that supports CoreSight Debug and Trace over a PCIe connection requiring fewer dedicated debug and trace pins on the SoC compared to traditional debug and trace ports. This enables the Arm Debugger to debug through JTAG, Serial Wire Debug (SWD), or PCIe and simultaneously collect highly detailed instruction and data trace. 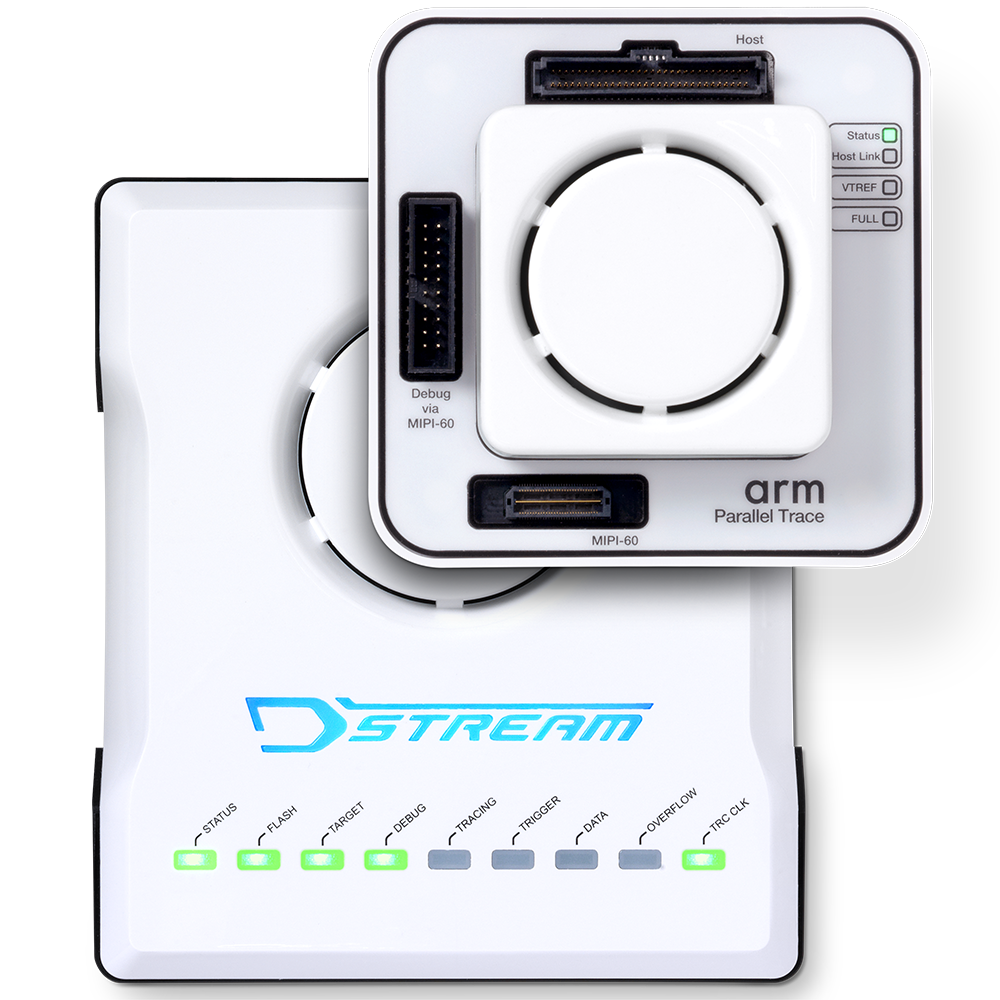 Second-generation debug and trace probe, enabling debug and widest bandwidth parallel trace up to 19.2Gbs over 32 pins, with an 8GB trace buffer and support for all Arm processors. Includes real-time dynamic monitoring to automatically adjust trace sampling between clock edges, and system autodetection with Arm Development Studio. Supports a range of target connectors including JTAG, MICTOR, CoreSight, and MIPI. 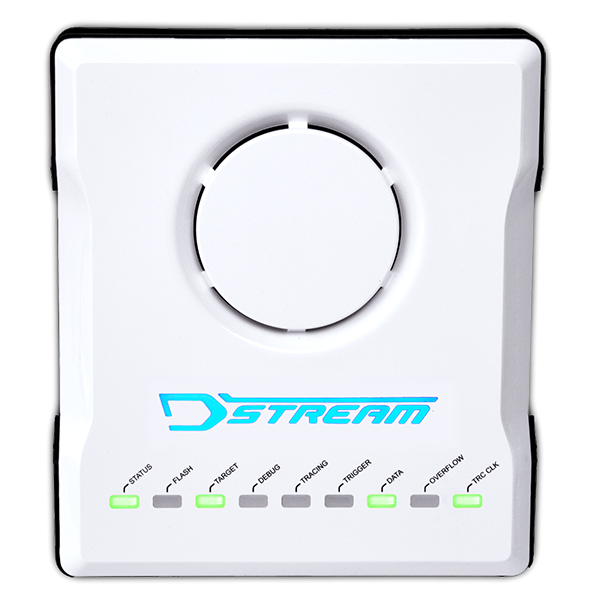 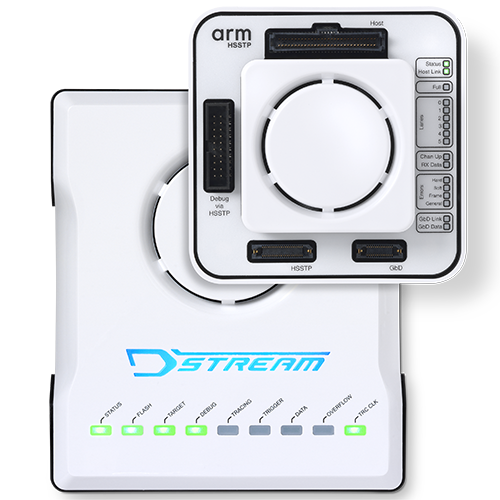 Second-generation debug and high-speed serial trace probe with up to 60 Gbps combined lane rate, 8 GB trace buffer and system auto-detection with Arm Development Studio. It is optimized for the resolution of complex software, hardware and timing-related issues, and post-analysis of software execution without the need for any software or hardware instrumentation. 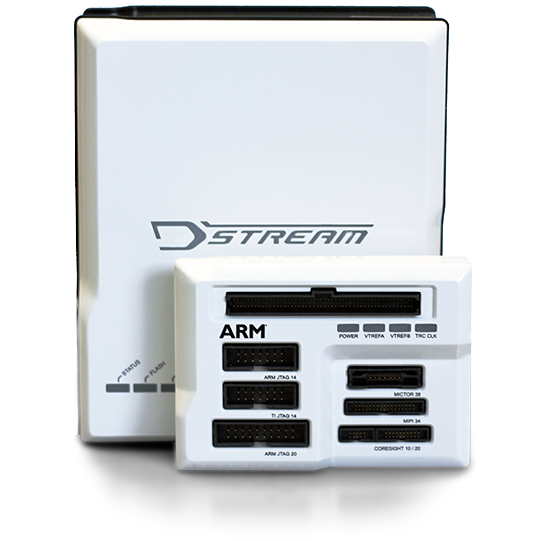 FPGA acceleration delivers high download speeds and helps you quickly step through your code on single and multicore devices.

The second-generation probes, DSTREAM-ST, DSTREAM-PT, and DSTREAM-HT come with a state of the art target interface design which auto-tunes to the target platform.

To complement this, we also provide a high-level abstraction layer (the debug and trace services layer - DTSL), which makes adding customized trace objects and catering for complex topologies significantly easier.

Used and trusted by our partners around the world for Armv8 development, DSTREAM debug probes and Development Studio, backed up with Arm expert support have been instrumental to complex Cortex-A based SoC bring up.

Trace is an essential tool for the resolution of complex software/hardware and timing-related issues, as it enables post-analysis of a software execution without the need for any software or hardware instrumentation.

The DSTREAM-PT (up to 8GB) and DSTREAM-HT (up to 16GB) trace buffer enables high-bandwidth parallel trace for long periods, providing further visibility of how the software executes on the target.

The CoreSight Access Tool (CSAT) provides a scriptable low-level interface to a target’s CoreSight Debug Access Port (DAP), which gives access to on-chip debug and system buses. CSAT is useful to perform initial bring-up tests before a debugger connection to the target is available.

CSAT enables the configuration of third-party IP connected to the DAP, for example custom instrumentation hardware, and can be used while a debugger is connected to an Arm processor. This enables the debug of complex hardware-related problems.

Arm target connection products implement powerful low-level target control via Python scripts. For example, this allows you to configure them to automatically refresh the watchdog timer while they are connected to the target, and work around hardware bugs.

RDDI is the main set of C APIs between Arm debuggers and DSTREAM devices. RDDI contains several API sets and these are supported by each device as follows:

Third-party debuggers or other customer-specific tooling for both Arm and other processor cores can connect to DSTREAM probes using the RDDI interface. Whilst RDDI is a C level API, other languages can be used, such as Java and Python. The firmware in DSTREAM family has a flexible architecture to connect to multiple Arm and third-party IP cores on an SoC via a single debug interface.

RDDI is freely available from within the Development Studio installation.

A low-level RDDI connection to DSTREAM units can be used to gain access to the JTAG scan-chains inside the target device. This enables the unit to be used for simple tasks such as production testing and flash programming.